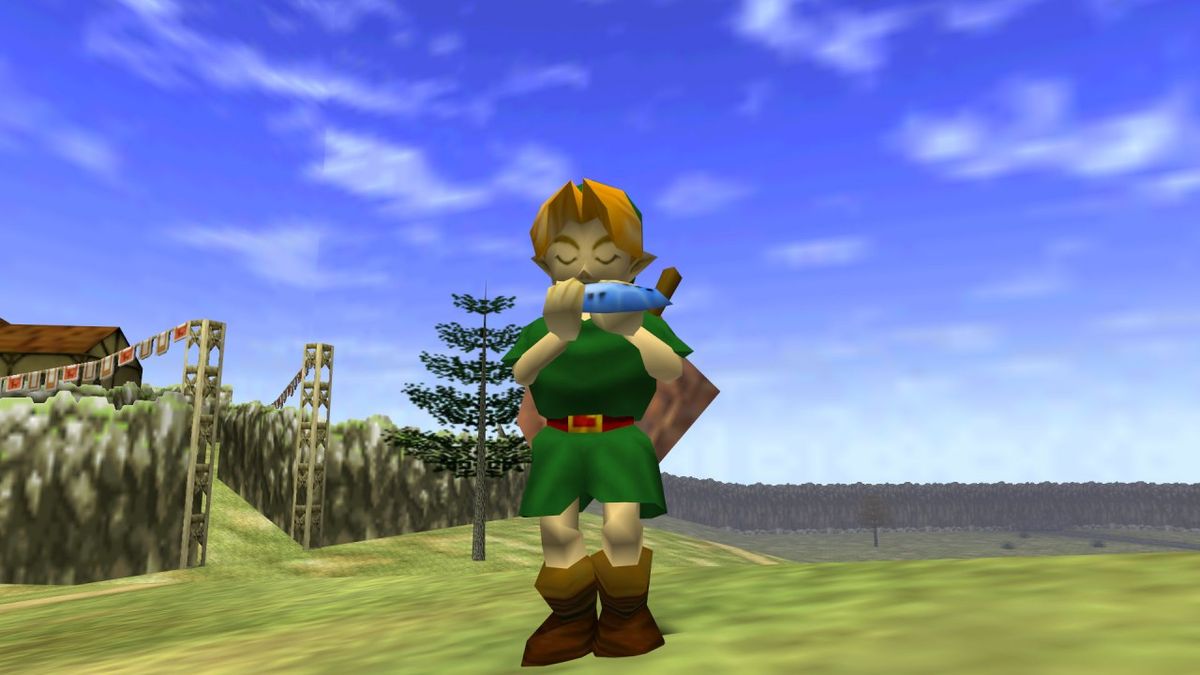 Nearly 25 years since its original release, Zelda: Ocarina of Time finally has a PC port. Called Ship of Harkinian, the port uses reverse-engineered code created by the aptly titled Zelda Reverse Engineering Team, while also adding a bunch of new features and improvements befitting a PC debut. It arrives weeks before its scheduled April release window.

New features include HD graphics and widescreen support. It’ll play nice with both keyboard and controller, and the latter has rumble and gyroscope functionality. Oh, and modding is in too. In its announcement, the creators of Ship of Harkinian—known as Harbour Masters—also promised forthcoming support for 60fps, text-to-speech, twin-stick camera controls, HD models and audio, and more.

While the port is based on reverse-engineered code, you’re going to need a “legally sourced ROM” to play it. While the code is legal—it was created independently and does not belong to Nintendo, per se—using assets created by Nintendo definitely is, hence the ROM requirement.

The team issued a video today explaining the roll-out and its features. There’s some neat footage towards the end of the video, showing an emphatically more fluid version of Ocarina of Time. While 60fps isn’t supported just yet, it sure is nice to see this game running at more than 20fps.

To download Ship of Harkinian you can grab the link from the project’s official Discord server. Other forthcoming features include Linux and Mac support, a scripting system, easter eggs, “visual feedback” and the ability to use your own texture packs.