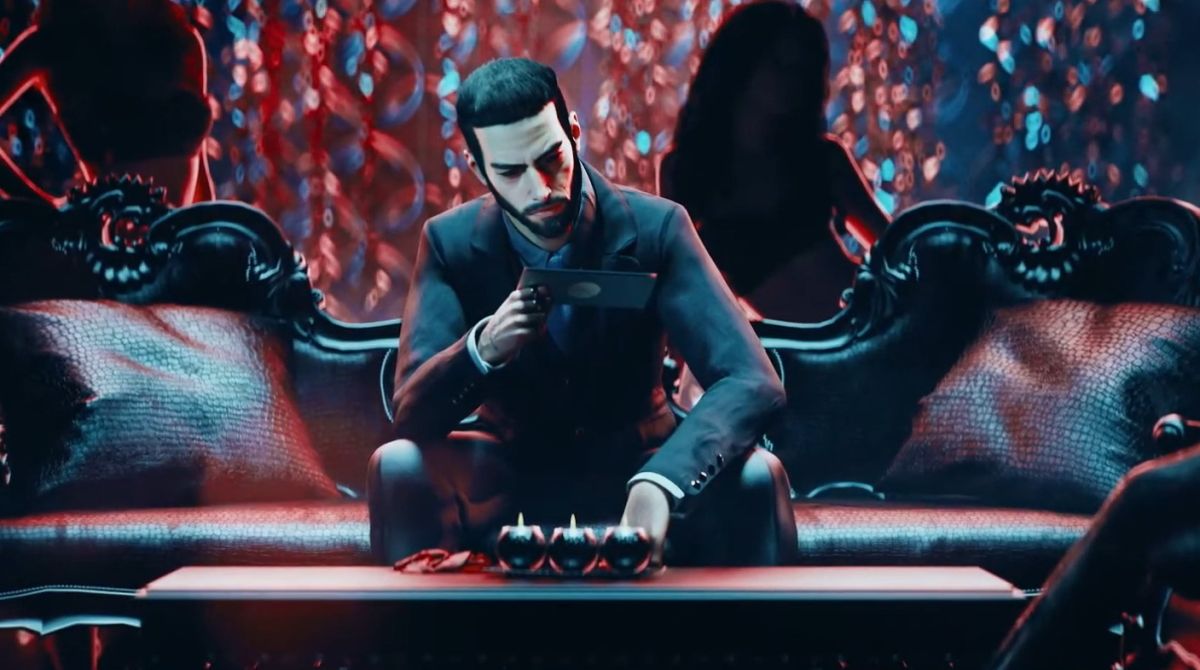 Vampire: the Masquerade – Swansong, meanwhile, is a promising-looking entry in the VtM canon developed by Big Bad Wolf, creators off the episodic narrative murder mystery, The Council. Swansong is a take on the World of Darkness more reminiscent of Telltale games like The Walking Dead or The Wolf Among Us than classic RPGs, and Big Bad Wolf recently released a first gameplay trailer showing off the project.

Players take control of one of three vampires tasked with investigating a threat to the Boston branch of underground vampire society, the Camarilla. It appears that each of these vampires’ stories weave in and out of the others’ to form a cohesive narrative, as opposed to say, selecting one from the beginning and seeing the story all the way through.

Of the playable characters, Galeb is a member of the blue-blooded Ventrue clan, and seems to have more direct or violent solutions to encounters than the other two. Leysha’s deception-based powers and hallucinations she experiences in her story trailer all but confirm she’s a member of the fan-favorite clan Malkavian, a bloodline of mad prophets. Nightclub-owner Emem, meanwhile, seems to be a Toreador, with enhanced powers of persuasion and seduction.

In addition to multiple-choice dialogue and timed cutscene reactions a la Telltale games, Swansong’s first gameplay trailer also showed off character skill trees, as well as mechanics for drinking human blood and hiding the bodies, hinting at deeper gameplay possibilities outside of the cutscenes.

Aesthetically, Swansong has leaned in to glamor and a sort of higher-class neo noir, but there may be more World of Darkness grit in reserve for the full game, and the more restricted, narrative-driven style seems like it could be a great fit for the setting. Vampire: the Masquerade – Swansong will be released on the Epic Games Store on May 19.