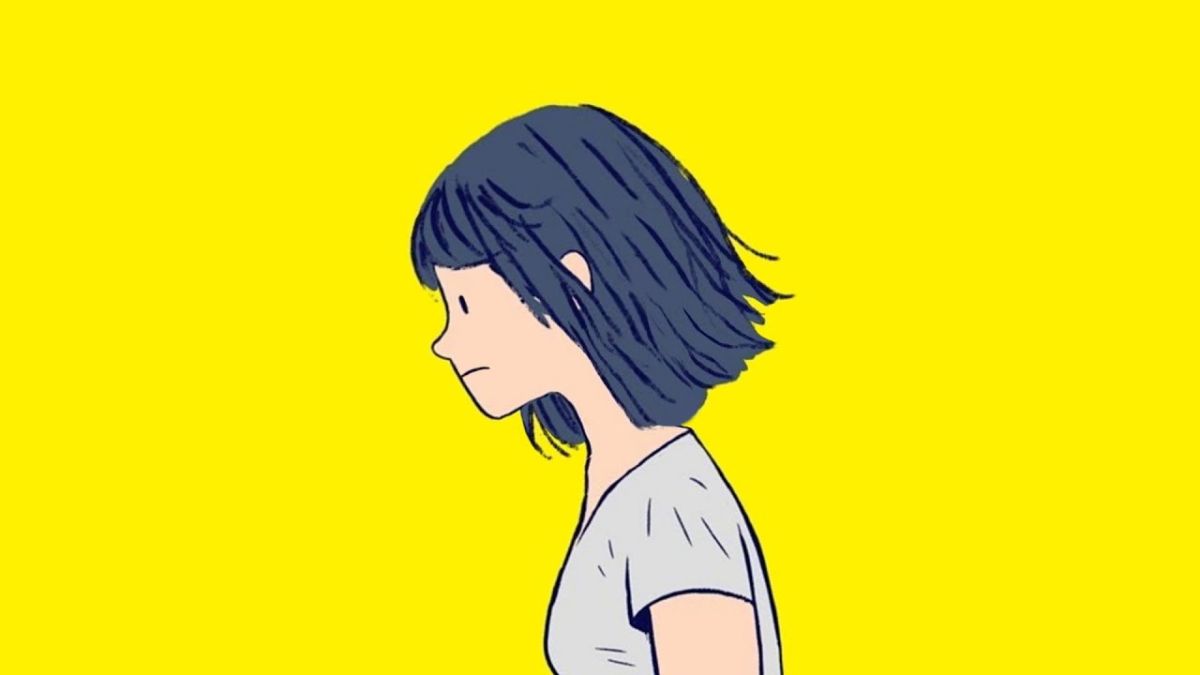 Stories of abusive workplaces are unfortunately all too common among major videogame publishers, Activision and Ubisoft being the most obvious examples—both have faced significant allegations of widespread misconduct and employee abuse in recent years. There is sometimes an expectation that things are better among indie developers, which are generally much smaller, more intimate, and—publicly, at least—more institutionally aware of the vital need for equitable treatment of all employees. And yet, two reports released today make it clear that that’s not always the case.

A People Make Games investigation into three noted indie studios—Mountains (Florence), Fullbright (Gone Home, Tacoma), and Funomena (Wattam)—that included interviews with 24 employees revealed troubling allegations about high-level toxicity at all three of them. Mountains founder Ken Wong, for instance, is described as being an “emotionally abusive” manager who constantly tore down the work of his employees, leaving them doubting their own expertise and abilities.

“This wasn’t someone I didn’t get along with,” one employee said. “This wasn’t a ‘bad job.’ It was, I think, a very cruel person in a position of power who liked to make people feel bad to make himself feel better.”

The situation at Mountains was bad enough that in 2020 the studio implemented a policy that allowed any employee to decline a one-on-one interaction with Ken if they felt he was out of line, and actually came up with a safe word—”pause”—that would end a conversation immediately. As another employee put it, “What kind of studio needs a safe word, though?”

Similar allegations were leveled against Funomena founder Robin Hunicke, also described as emotionally abusive, and who regularly used personal information about workers at the studio “in a way that was either humiliating or entirely unprofessional,” according to former employees.

A former colleague of Hunicke’s at the University of California, Santa Cruz, tweeted about his own experiences after the report was posted, saying that he and many others as UCSC were impacted by the same abusive behavior for years:

Please watch this. And in particular watch from minute 23, where my so-called colleague Robin Hunicke is indicted as a toxic abuser. I can now say publicly, without equivocation, that this same abuse affected me and many others at UCSC, for years. https://t.co/uLNgTN2QGNMarch 18, 2022

Allegations about the third studio in the report, Tacoma developer Fullbright, actually came to light in 2021, and resulted in studio co-founder Steve Gaynor stepping down from his role as creative lead and manager. But employees say that the problems at the studio, and Gaynor’s stepdown, didn’t come to light until months later because Fullbright failed to make a promised statement about what had happened. Former employees were worried that without the announcement, Gaynor could end up in a similar position elsewhere, causing similar problems, at some point in the future. That led them to go to the press about it, which is what actually spurred Fullbright’s statement.

One common factor in all three cases is Annapurna Interactive, the acclaimed indie publisher of games from all three studios. Employees told People Make Games that Annapurna failed to address their complaints, and instead appeared more concerned with keeping development on track.

“Annapurna sat down in one-on-ones with each of us and I was expecting them to ask me questions along the lines of, ‘What were your interactions with Steve like?'” one former Fullbright employee said. “I was expecting it to be them feeling out what the situation was and seeing what impact he’d had on the team. It was very different from that. Instead they just asked about Open Roads and what we’d need to continue the project, but without asking about the situation itself.”

The People Make Games report acknowledges that publishers have limited power over developers, however, because it holds no ownership stake in them and thus cannot force founders or managers to step down or resign. But that rings hollow for some, especially after Annapurna failed to share or respond to the Fullbright statement: “I always felt like, shame on them for not supporting us,” one employee said.

A separate report by VentureBeat reveals similar problems at Ori developer Moon Studios. Ori and the Blind Forest, and its sequel Ori and the Will of the Wisps, are both acclaimed 2D platformers, but Moon Studios is described in the report as an “oppressive” place to work. And again, responsibility is laid primarily at the feet of founders Thomas Mahler and Gennadiy Korol, who employees say are overly critical and regularly unprofessional and offensive. One developer said that the incidents seem like “small things” in isolation, but cumulatively it takes a real toll.

“I can say that for myself, personally, I was properly messed up after we finished,” the employee said. “I’ve never been depressed until that moment. I lost my passion for my job because they drummed it out of me.”

The full People Make Games and VentureBeat reports go significantly in-depth into a problem that impacts the industry at all levels, and are well worth the time to watch and read. I’ve reached out to Mountains, Fullbright, and Annapurna Interactive for comment, and will update if I receive a reply.