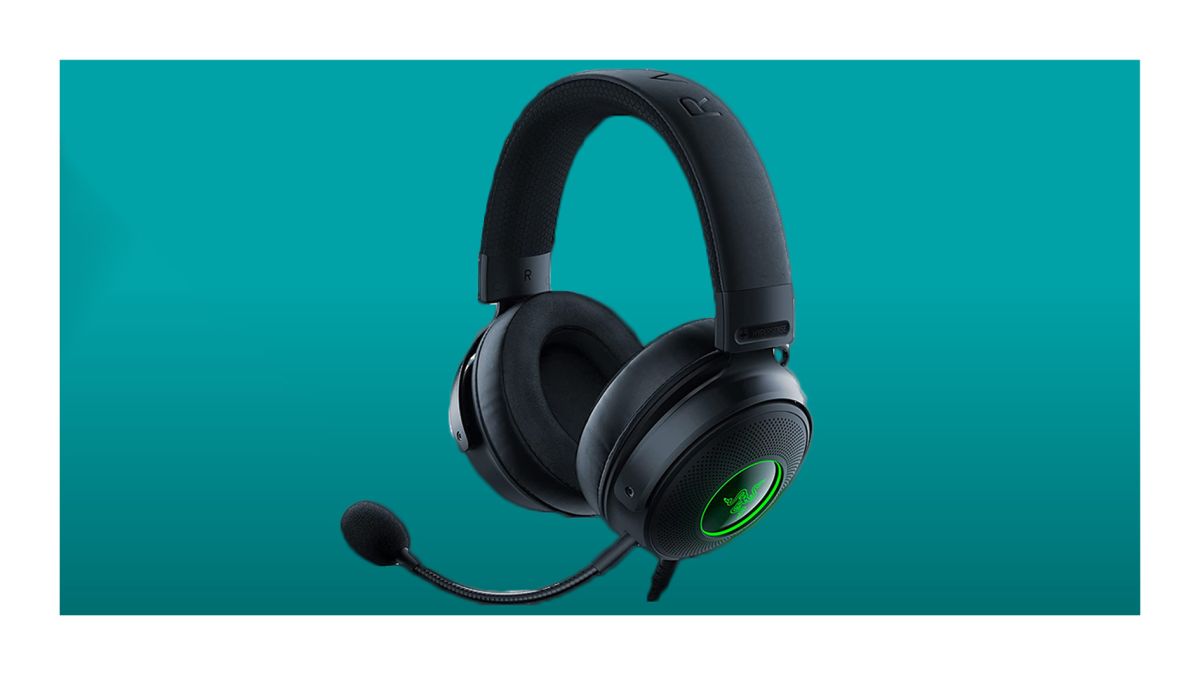 Nobody asked for rumble technology on their ears, but Razer delivered it with its Kraken V3 HyperSense gaming headset. These cans will push out vibrations to match the bass of whatever audio you’re listening to. Now, you can have gunshots in CS:GO or bass drops in music reverberate through your ears for an all time low price.

The Razer Kraken V3 launched late last year at $129.99, and now Amazon has them for $99.99. It’s the lowest price this headset has been since its debut, and it makes the somewhat gimmicky nature of them a lot easier to swallow if you don’t particularly enjoy it.

In our review of the headset, Reece Birthrey said, “Whilst [the HyperSense technology] is a cool addition and does make things more realistic, the novelty can wear off a little quickly.” Birthrey tested the feature in both games and music and found it to be a little inconsistent. Overall, though, they found the headset comfortable with surprisingly crisp and clear audio.

“The Kraken V3 HyperSense is a marvelous headset and represents quite the intriguing addition to Razer’s long-running Kraken line,” Birthrey wrote.

The Kraken V3 HyperSense comes with a Razer HyperClear cardioid microphone attachment that Birthrey also commended for its quality noise isolation, and they said that its memory foam ear cushions kept it comfortable for long periods of time.

RGB fans will enjoy that the Kraken V3 HyperSense has LEDs on both ear cups, which you can control via Razer’s Synapse software. There’s also EQ settings tucked in there too should you want to mess with the sound signature on them.