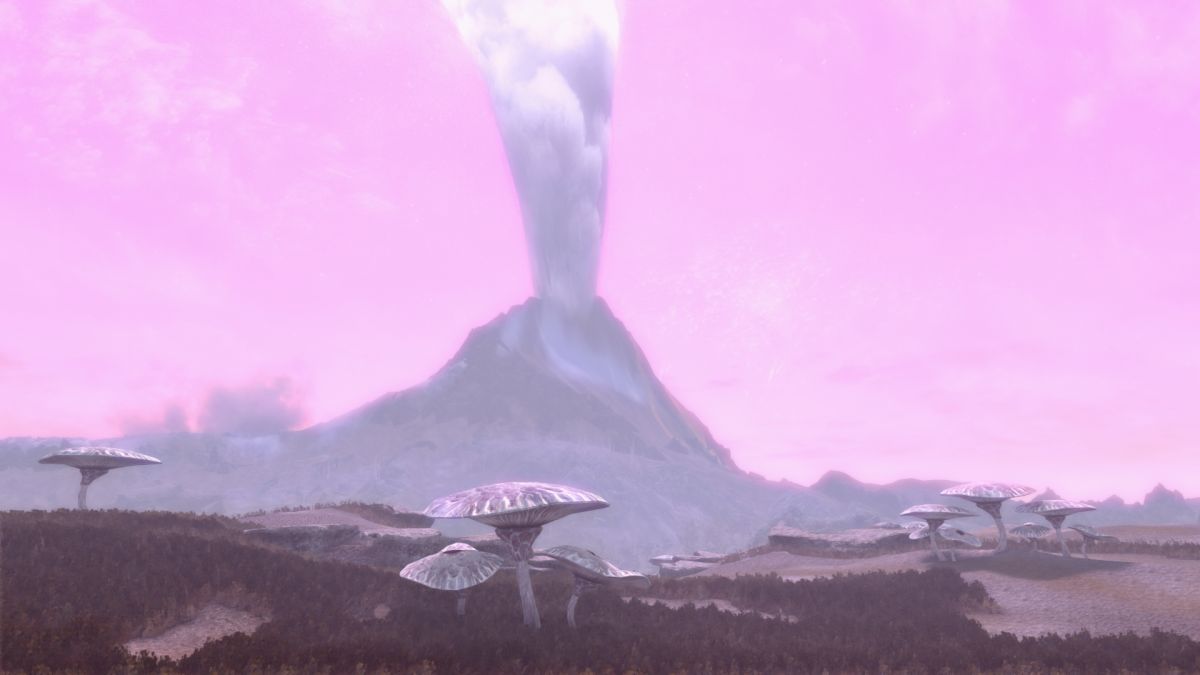 Shadow of Morrowind began as a mod for the old version of Skyrim back in 2013, adding the entirety of Morrowind—not just the bit we got to explore in The Elder Scrolls 3, which was mainly the island of Vvardenfell, but the whole province—as it would look during the time period of Skyrim. That’s 200 years and some change later, following the eruption of the Red Mountain and sundry other disasters. It’s a rather different place.

The current build is version 0.1 and includes Vvardenfell and the western portion of the mainland. There are no quests yet, and the absence of navmesh will make followers and other NPCs act hinky, but the space itself is there and can be reached via boat from Solstheim or over land through Dunmeth Pass, to the east of Windhelm.

The Shadow of Morrowind Special Edition team is looking for modders to help with the expansion of the project, saying that “while a feature-complete Morrowind may be a ways off, we hope to bring new releases out regularly so you can see our progress.” Some parts of the version of Morrowind seen in The Elder Scrolls Online will be integrated, and on the subject of lore the team notes that while “we don’t intend to directly contradict any established lore, we can’t promise that our version of 4E Morrowind will be the same as yours – so keep an open mind and if you really hate it, trust in Kirkbride: the contradiction is the canon.”

Skywind, meanwhile, the mod recreating The Elder Scrolls 3 within Skyrim, seems to still be trucking along. Here’s a tour from last year’s Creation Mod Con in December. For more, here are our recently updated lists of the best Skyrim mods and the best Skyrim Special Edition mods.