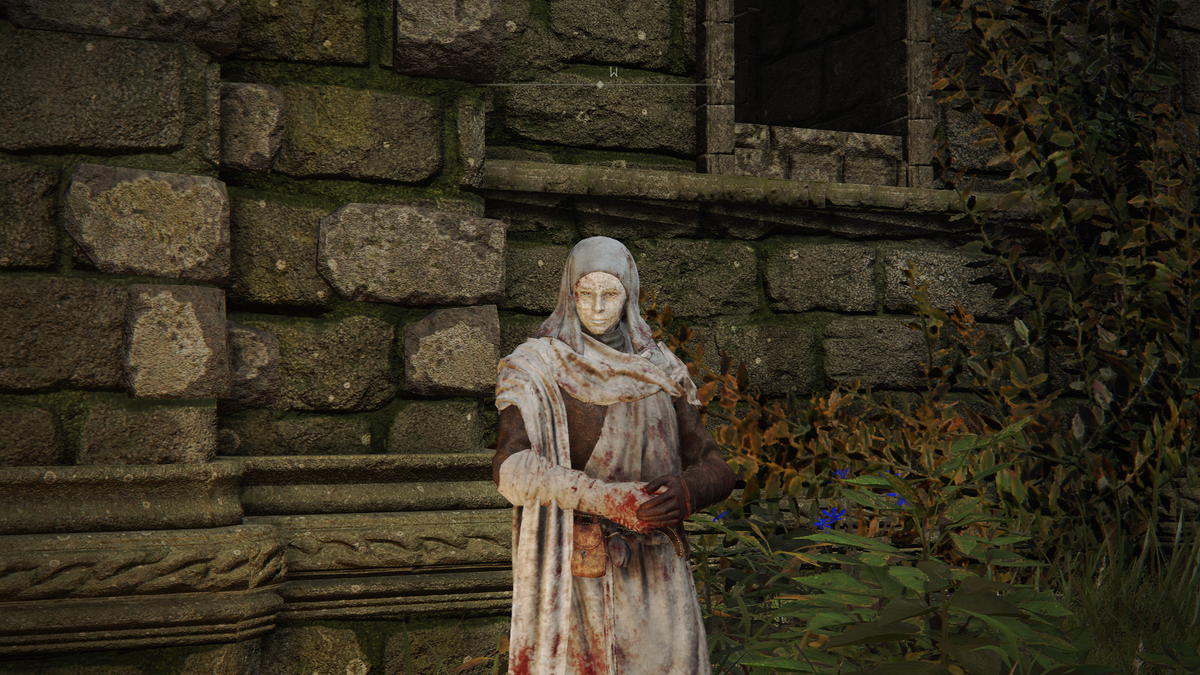 Elden Ring players beware. Users on Reddit and Twitter have shown that Elden Ring Hackers are entering players’ games, crashing them, and sending the players into recursive loops, doomed to fall to their deaths as soon as they log back in.

In the video demonstrated by @EldenRingUpdate on Twitter, you can see an invader activating an ability that immediately causes the game to crash. This is followed by subsequent log-in attempts seeing the player load out-of-bounds and fall to their death.

⚠️Elden Ring PSA for PC players⚠️There’s an exploit going around on PC where hackers will corrupt your save file while you’re invaded. First they will crash your game, and when you open it back up, your character will be constantly falling to their death… pic.twitter.com/8et3bl8T1IMarch 18, 2022

In terms of prevention, there are two real options for the concerned player:

If you find yourself the victim of this prank and don’t have a backup of your saves, some users have reported a fix to get yourself out of the death loop. It’s still possible to warp to another site of grace while falling, with the only complication being that you have a very small window to do so before dying and getting sent to a loading screen again.

Draiganedig on the Elden Ring subreddit claims that Alt-F4ing out of Elden Ring will give you more time for the maneuver on next logging in, but I a haven’t been able to test this. Pressing “Y” on an Xbox-style controller while on the map screen will center your cursor on the Roundtable Hold site of grace (honestly a useful quality-of-life feature even outside of this situation.) The idea is to open the map during your brief window between deaths, quickly press Y, then start hammering the button to “confirm” your choice, which defaults to “A” on Xbox gamepads. I’ve embedded a video of a Twitch streamer, Kaimitsu_Enju, successfully pulling the maneuver off:

A similar hack that corrupted save files through bugged items left by invaders existed in Dark Souls 3, and I recall bugged invader items also floating around as far back as Dark Souls: Prepare to Die Edition on Games for Windows Live. There were concerns in the community that a full-on malware security vulnerability present in the multiplayer of Dark Souls 1–3 could be grandfathered in to Elden Ring, but Bandai Namco acknowledged the issue and nothing of the sort seems to have come up in the month since Elden Ring’s release. Dark Souls 3’s PC servers, however, remain offline.