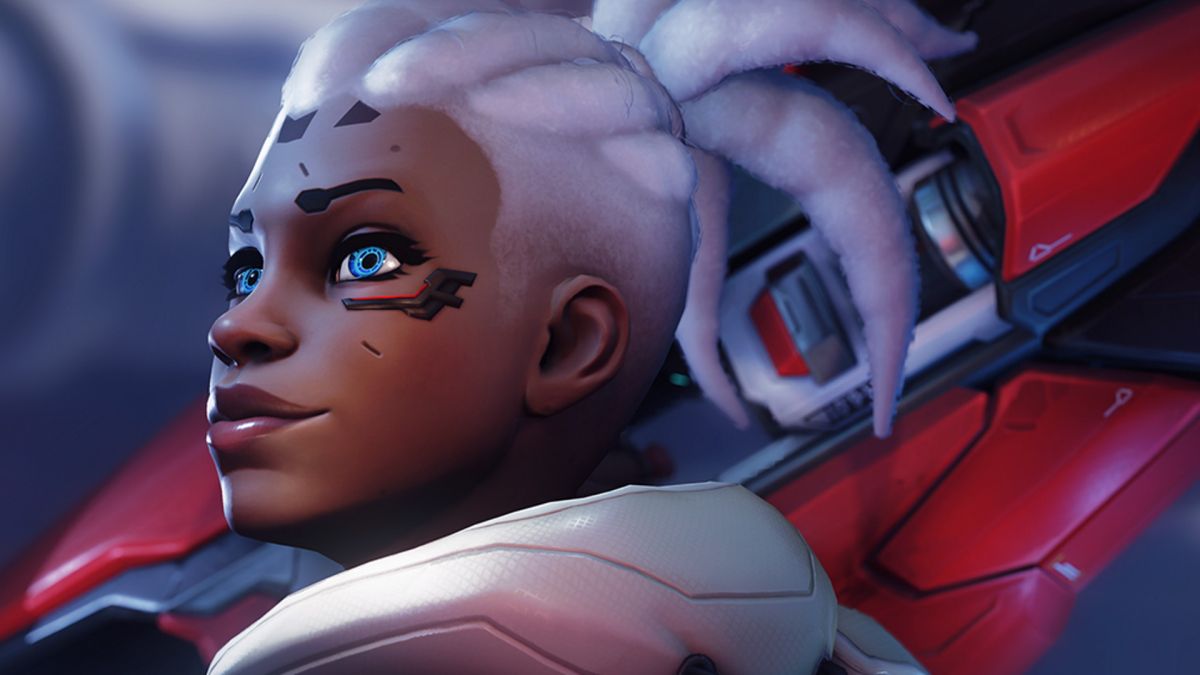 After a long (long) wait, Blizzard announced today that the Overwatch 2 PvP beta will begin on April 26 with new heroes, maps, and 5v5 gameplay. The announcement comes a week after Blizzard kicked off a closed alpha of the sequel and opened signups for the beta on its website.

Blizzard talked more about the ongoing alpha during a developer livestream today. We learned a little more about upcoming hero reworks and what exactly will be April PvP beta. Details are still pretty light, but here’s what beta players can look forward to:

Also, Doomfist is apparently a tank now. Certified, even.

The testing will take place across a series of closed betas, the first beginning on April 26. If you’d like to take part—and you probably do, since you’re reading this—you can sign up for admission at playoverwatch.com.