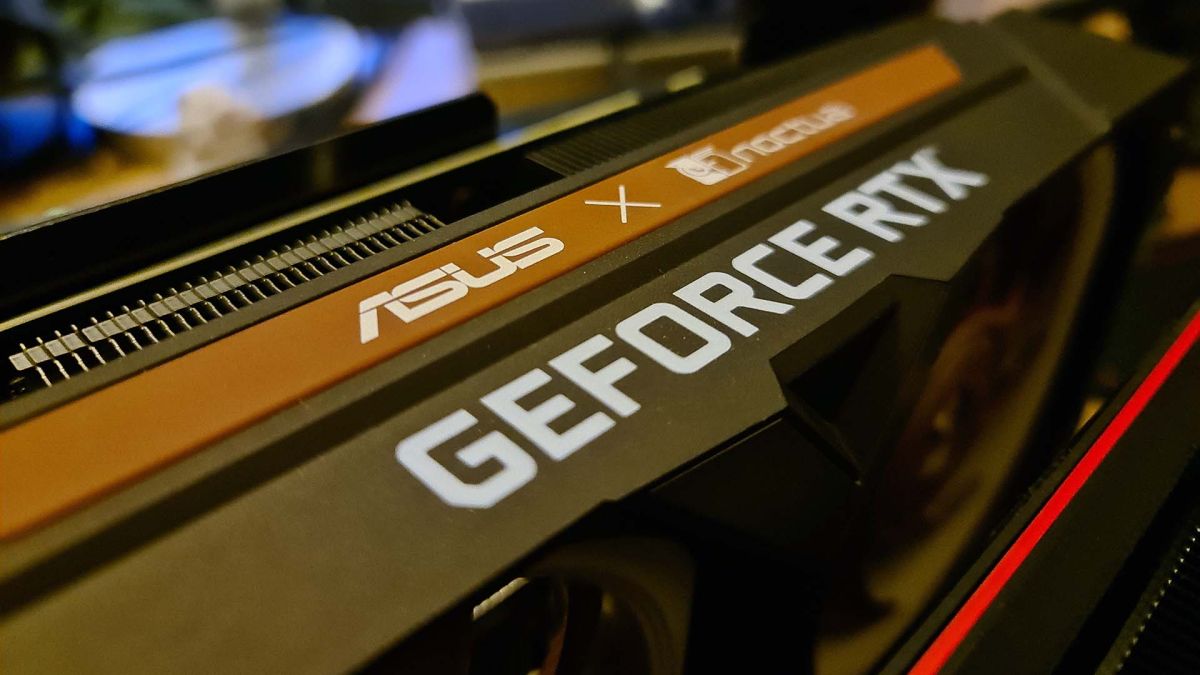 Nvidia has reportedly found a way to decrease its manufacturing costs and is, in turn, passing those savings on to its graphics card-making partners up to the tune of 12%. What does it mean? It means that we may be seeing the price of the GPU you’re hunting for drop in the next couple of weeks. But only if you’re going to buy a full PC, that is.

According to the report from WCCFTech, “Nvidia has informed AICs of a decrease in its cost basis which it will be passing on to AICs and passing it on to SIs (system integrators) in return. In other words, this lowering in cost of 8 to 12% is something that gamers can expect to happen in the next few weeks (after adjusting for inventory buffers of retailers).”

These lower manufacturing costs would help companies, such as Zotac, EVGA, and other Nvidia partners, be able to sell their custom GPUs at a lower price to consumers. Though it’s not looking like they’ll be going direct to consumers, as the report is only talking about passing the savings on to PC builders, those SIs, rather than retailers, who are still adding on large mark ups to individual cards.

That means our standing advice of buying a full gaming PC rather than trying to upgrade yourself will likely still be in place for a little while longer. Though it should mean there are some relative bargains on RTX 30-series based PCs in the next few months.

The timing for Nvidia and its partners works out since we are expecting to see Intel’s new Arc Alchemist graphics hitting the market in a few short months, and there is the expected launch of Nvidia’s next-gen Lovelace GPUs around September this year.

We’ve seen a slow increase in GPU stock at retailers in the last few weeks, though we’ve also noticed they’re still selling well over MSRP in most cases. But there have also been some cases where prices are trending down towards more reasonable levels, too. It could be a sign of improved supply after nearly two years of GPUs being near impossible to find due to the crypto boom and Covid-related supply chain issues.

Hopefully, what we end up seeing in a few weeks is GPU pricing will become more stabilized and drift back down to pre-shortage days with the lower manufacturing costs to offset any increases from a limited supply.

You should note decreased manufacturing costs don’t translate into increased supply. You can imagine demand increasing as folks shopping for GPUs start seeing lower prices. But, we’ve gotten a positive outlook from people like Dr. Lisa Su of AMD, who sees an end to the chip shortage later this year.