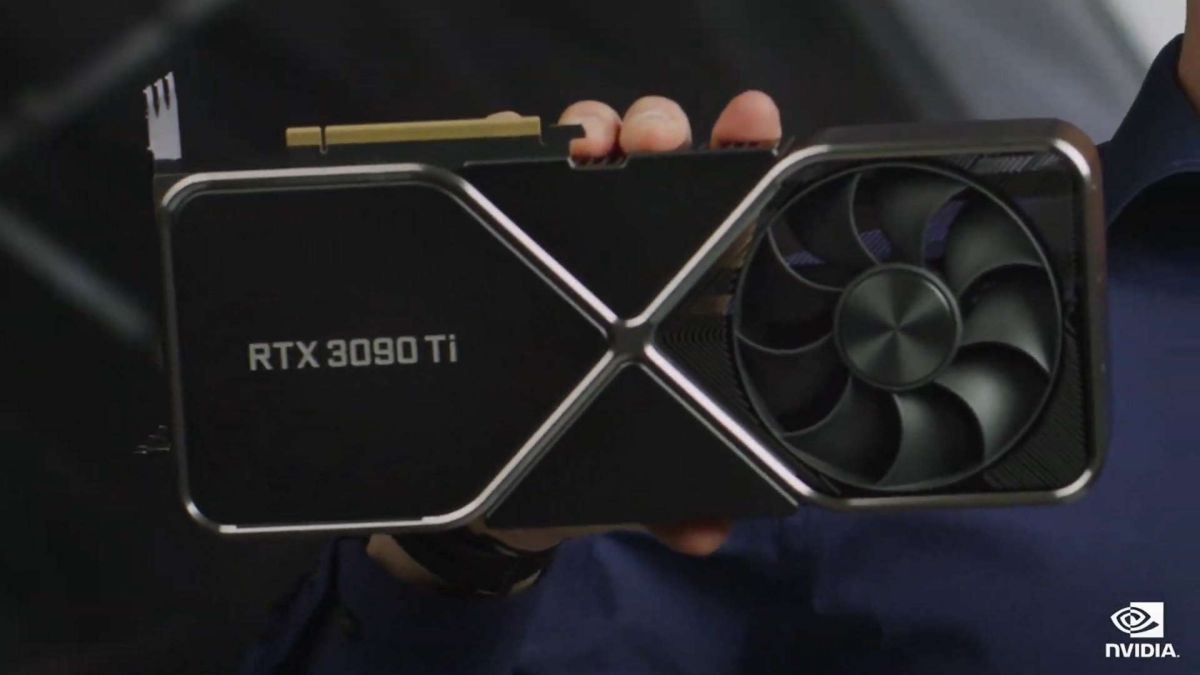 The RTX 3090 Ti, which is reportedly set to be released later this month, might be more expensive than initially thought. Eagled-eye Twitter user @momomo_us spotted a couple of RTX 3090 Ti retail listings going for nearly $4,000 apiece.

Right now, the MSRP for an RTX 3090 is $1500, but we’ve seen versions of that GPU appear at retailers for well over $2,000. We see this trend with GPUs slowly becoming more available again at many online retailers and prices being marked up.

The RTX 3090 Ti is expected to be a monster of a graphics card as a full GA102 GPU with 10,752 CUDA cores and 24GB of memory. The VRAM is the big difference between this and the regular RTX 3090, with a memory clock speed of 21Gbps instead of the original’s 19.5Gbs and nearly eight times the number of shader TFLOPs at 40. If this is true, it will be the most powerful GPU on the market and would earn a place among the best graphics cards if anyone could afford one.

Even though the RTX 3090 Ti is supposed to be a force to be reckoned with, it’s tough to believe that it will be twice as expensive as a regular RTX 3090. So, take this information with a metric ton of salt—but @momomo_us did tweet out that AMD was releasing a bunch of new Ryzen chips in April just last week. These 3090 Tis could simply be placeholder prices so that this retailer can create the listing on its backend to update later as we get closer to release—though, with how the GPU market has been the last few years, anything is possible.