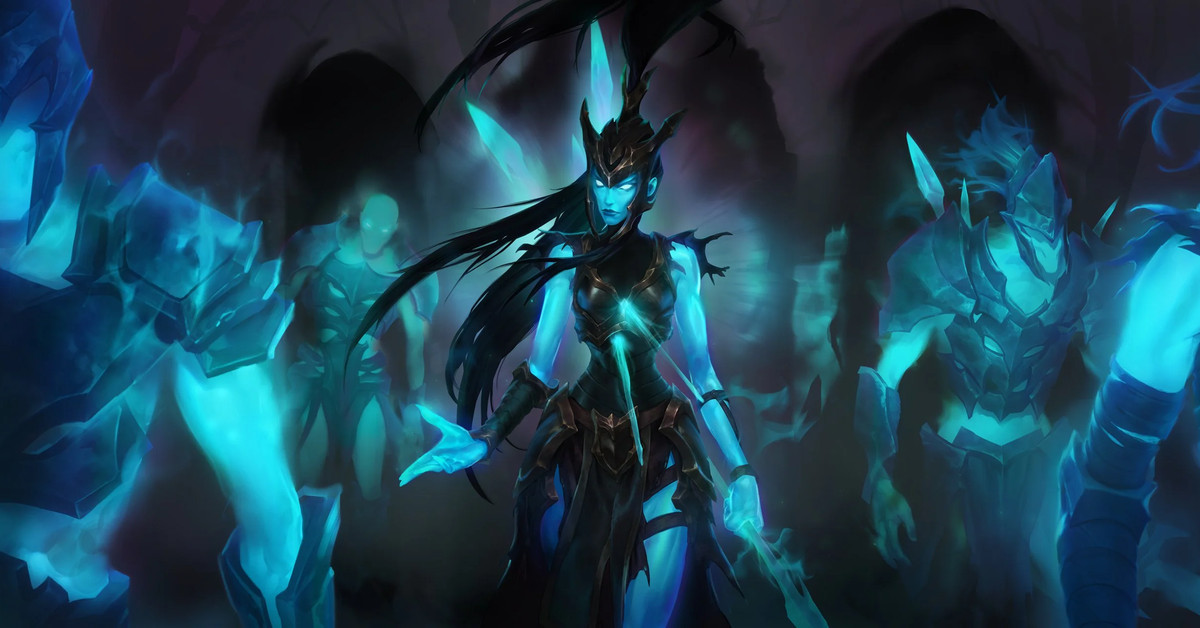 A novel set in the world of League of Legends is on the way, according to an announcement from publisher Orbit. The book is called Ruination, and it tells the story of champion Kalista — an undead wraith and the embodiment of vengeance — chasing down betrayers with her spectral spears, an army of sacrificed spirits. In Ruination, we’ll get to see the alive version of Kalista, a general and niece to King Viego.

The story of Kalista, Viego, and Queen Isolde has been told through in-game lore before; Viego is the primary antagonist of Ruined King: A League of Legends Story (a standalone role-playing game) and last year’s in-game Ruination event. However, the novel looks like it will explore the circumstances leading up to the historic event on the Blessed Isles — now the terrifying Shadow Isles — and Kalista’s life before her transformation.

The card game Legends of Runeterra has previously provided extra lore on Kalista, including her partner Ledros, another forsaken wraith on the Shadow Isles. Ledros is committed to ending the curse of the Isles and freeing Kalista, so we’ll likely learn more about this fan-favorite character.

There is no release date yet for Ruination. The novel is penned by Anthony Reynolds, a principal writer at Riot. At the end of 2021, Riot and Netflix partnered to release Arcane, an animated series set in the world of Runeterra.