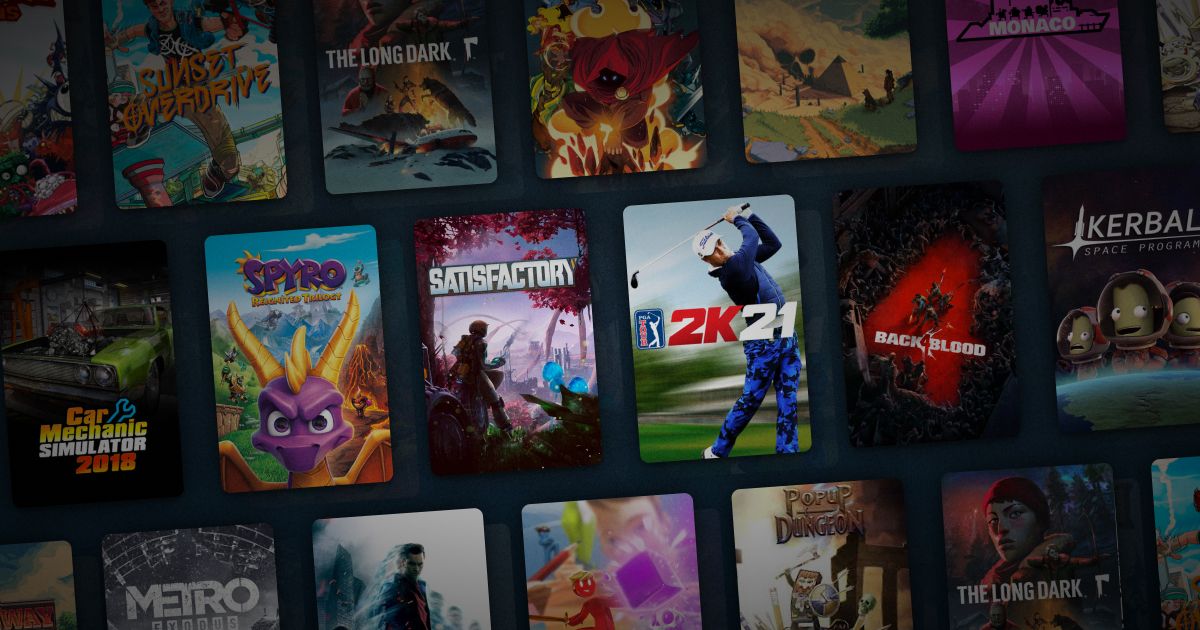 Itch.io’s big charity bundle for Ukraine wrapped up earlier today with more than $6.3 million raised, a remarkable amount of money for a really good collection of games. Now Humble Bundle has kicked off its own Stand With Ukraine bundle, and it’s a doozy too.

Games are obviously the big attraction but the bundle also includes a handful of digital books, including core rulebooks for Pathfinder, Starfinder, and Warhammer Fantasy, and graphic novels like Makhno: Ukrainian Freedom Fighter, Judge Death: My Name is Death, and The Boys: The Name of the Game.

There’s software for making your own games too, including a book on “practical programming” in Python, RPG Maker VX, GameMaker Studio 2, Music Maker EDM Edition, Unity tutorials and assets, and for anyone who could use a little inspiration, a documentary on the making of Lichtspeer.

The violent invasion in Ukraine is creating an urgent humanitarian crisis.We joined forces for a bundle of games, books & software to help victims and refugees from Ukraine. All proceeds to @razomforukraine, @RESCUEorg, @IMC_Worldwide & @DirectRelief https://t.co/yw7Mmyhcdr pic.twitter.com/Tt5zb3hPrgMarch 18, 2022

Unlike most Humble Bundles, there’s no option to give developers or the Humble team a cut: 100% of funds raised will be divided between four charities: Razom for Ukraine, International Rescue Committee, International Medical Corps, and Direct Relief. Funds will be divided equally between them by default, but you can adjust percentages as you see fit if you like.

The Stand With Ukraine bundle is a runaway success already: Less than five hours after going live, it’s already raised over $2 million. It’s available for purchase until March 25 at humblebundle.com.