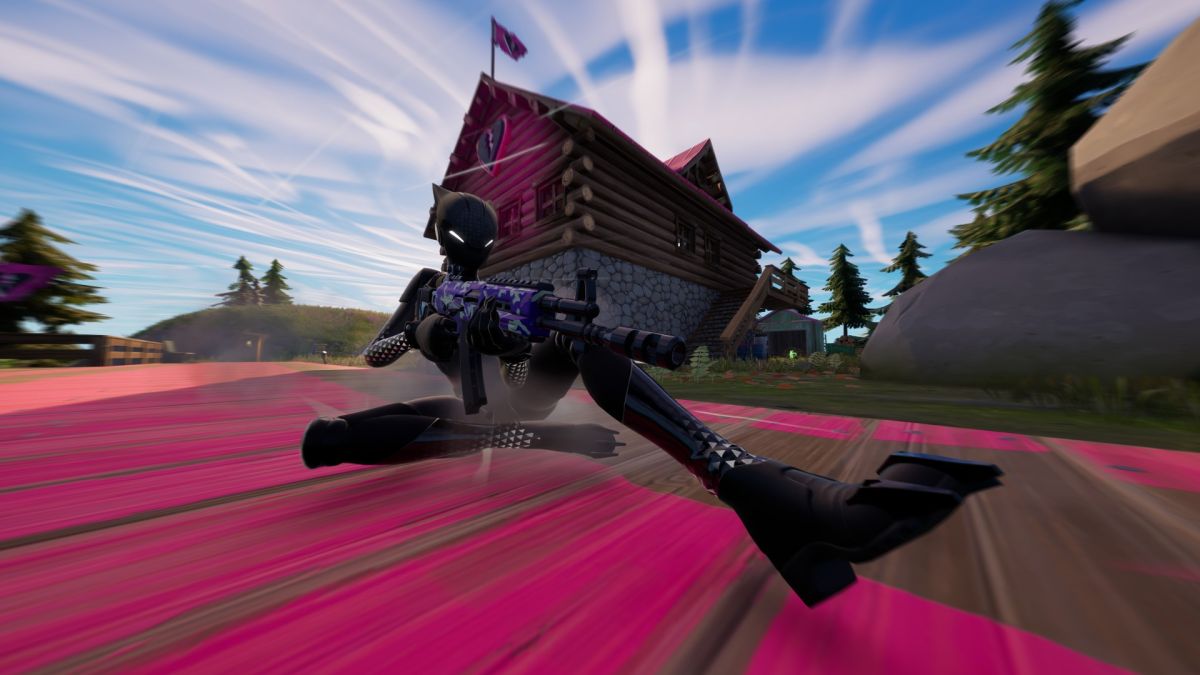 The new Fortnite Boot Camp quests are one of the first things you’ll be doing in Season 2. Now that building has been turned off in Fortnite’s default mode, you’re going to need to brush up on and learn three important skills to make up for it: sprinting, sliding, and mantling.

Along with the standard new battle pass, new locations, and fresh gear, the shocking exclusion of building has put an extra emphasis on different ways of interacting with Fortnite’s world. It certainly works for me, since I’ve never got on with building, especially mid-fight.

Anyway, here’s how to sprint in Fortnite, plus how to mantle and slide so you can tick off your Boot Camp quests and get cracking with Season 2.

How to sprint in Fortnite

A few moments after you land in your first round of the new season, regardless of drop spot, you’ll be given your first Boot Camp objective. All you need to do is sprint for five seconds—your keybind should be shown on the top-left of your screen. If it says “Unbound” for you, head into your menu to set it. When you’re done, the quest tracker in your top-left will update with the next one.

Fortnite Boot Camp quests: How to mantle and slide

Mantling is a brand new mechanic in Fortnite, and it’s an extremely effective way of gaining higher ground quickly and making a speedy getaway. It’s the most important replacement for building in terms of navigating the map and its structures fast, and you do it by pressing and holding Space near the ledge you want to climb on to. If it’s possible you can get to it, a portion of the ledge will be highlighted in yellow. Mantle on some ledges and do so after three seconds of sprinting to complete this part of the mission.

Now, just in case you can’t remember how to slide in Fortnite since the mechanic was introduced in the first season of Chapter 3, you’ll need to press crouch while sprinting (CTRL by default). Again, this should be shown on the top-left of your HUD. Slide for 20 metres (starting from the top of a medium-sized hill will do) to fully finish your Boot Camp quests.