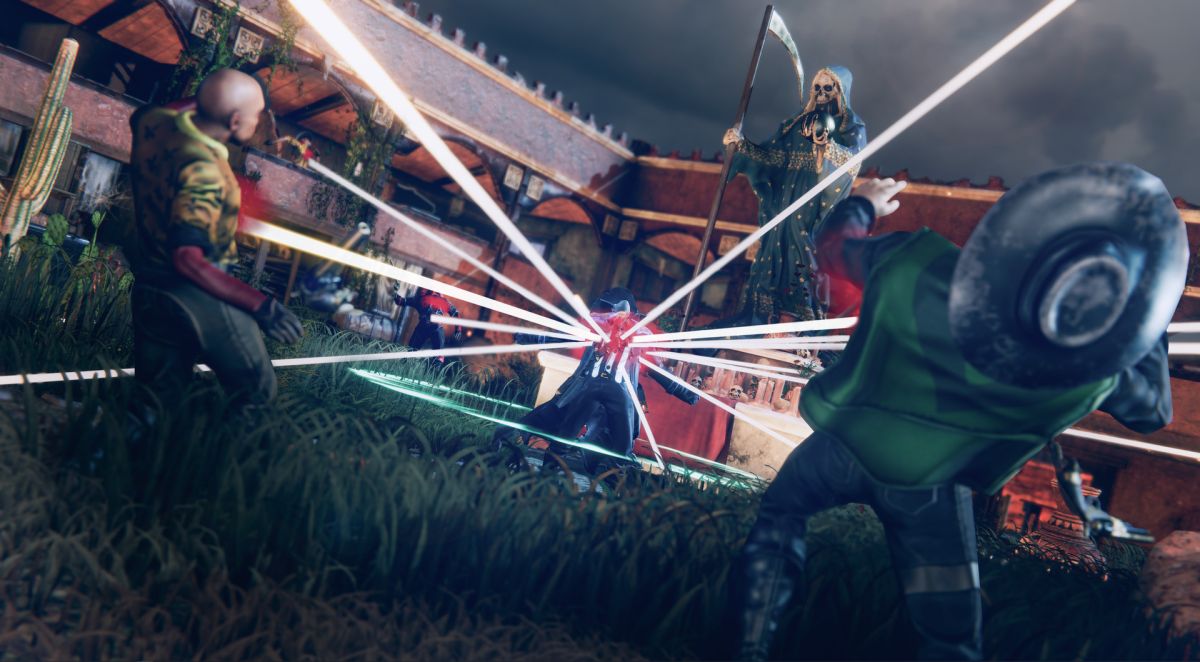 Hard West 2 is on the way, a second round of the 2015 weird western tactics you may or may not remember fondly for its odd structure and experimental narrative. Popping up on Steam and dropping a reveal trailer, Hard West 2 looks a heck of a lot like a sequel to Hard West, which I’d guess is what you want from it.

“Hard West 2 is a supernatural journey to the dark heart of the West. With a gun full of lead and a fistful of witchcraft, raise an outlaw posse and chase down the devil to take back what’s yours,” says the official description.

That said, it’s got a lot of new interesting things going on, the least of which is a really very pretty new overworld map, and a fight on a train, which always rules. It’s also with a new developer: Ice Code Games. The previous Hard West was made by CreativeForge games. The publisher, Good Shepherd Entertainment, remains the same.

We thought that the first game had some promise, but the core combat was a bit uninspired, in our review of Hard West back in 2015.