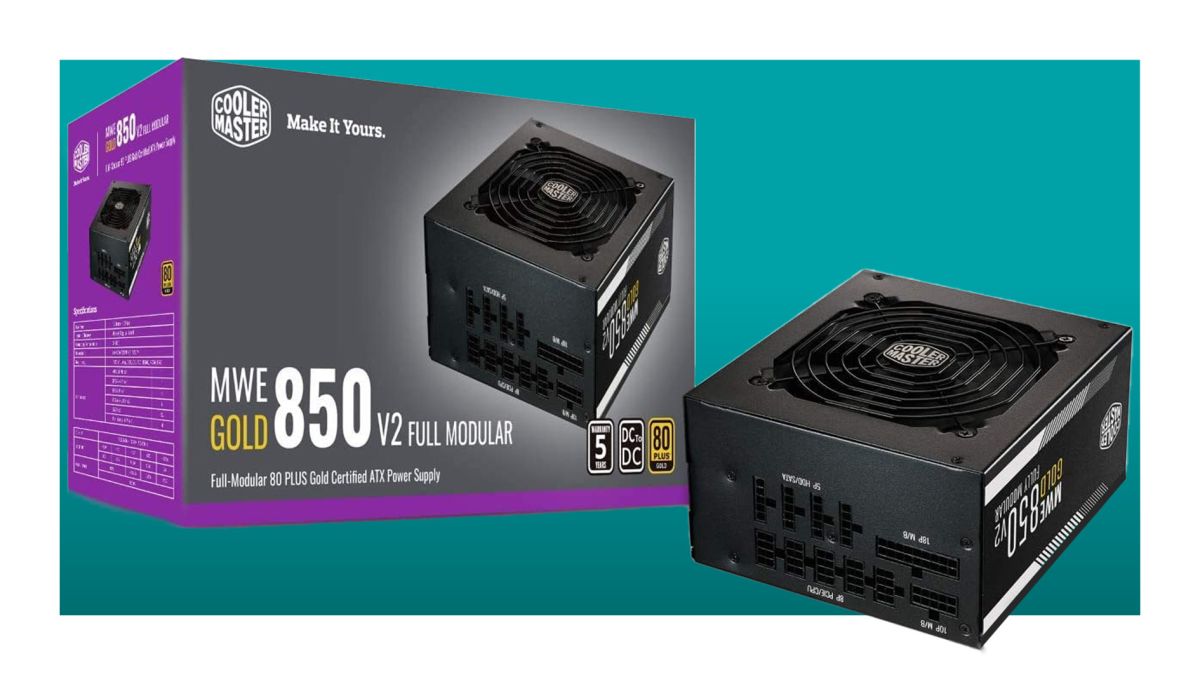 Perhaps there’s nothing exciting about a PSU deal, but it’s a critical component nonetheless. And the money saved is money spent elsewhere on your gaming PC, so think of it like saving a little cash here will help you pick up a speedy graphics card down the line.

This Cooler Master V850 Gold V2 is now $80 over on Amazon, down from $125. According to our records, it’s not been $125 for quite a long time now, but that price still puts it cheaper than we’ve ever seen it.

This particular PSU comes from a big name in hardware, which is a good thing if you’re buying a PSU. You’re often looking at less-known quantities around this price, and we have to say that’s usually a risk we’re not willing to take. Of course, sometimes even well-known manufacturers get in a pickle with QA, but thankfully this V2 unit appears to be relatively robust from reviews.

At 850W, you can safely power any current-generation graphics card you please with this PSU. Who knows about the next generation and what that might have in store for us, but you’re covered on anything and everything for now.

It’s also rated 80+ Gold, which isn’t the highest power efficiency rating despite sounding like it but is far from the lowest either; in the long run, that will help you save some pennies and not waste as much energy, which is both admirable goals for any PSU.

If you are looking for something else brick-shaped to power your PC, head over to our best power supplies for PC gaming guide. We got PSU expert Aristeidis Bitziopoulos to put that guide together following extensive testing, so be completely confident in those recommendations.