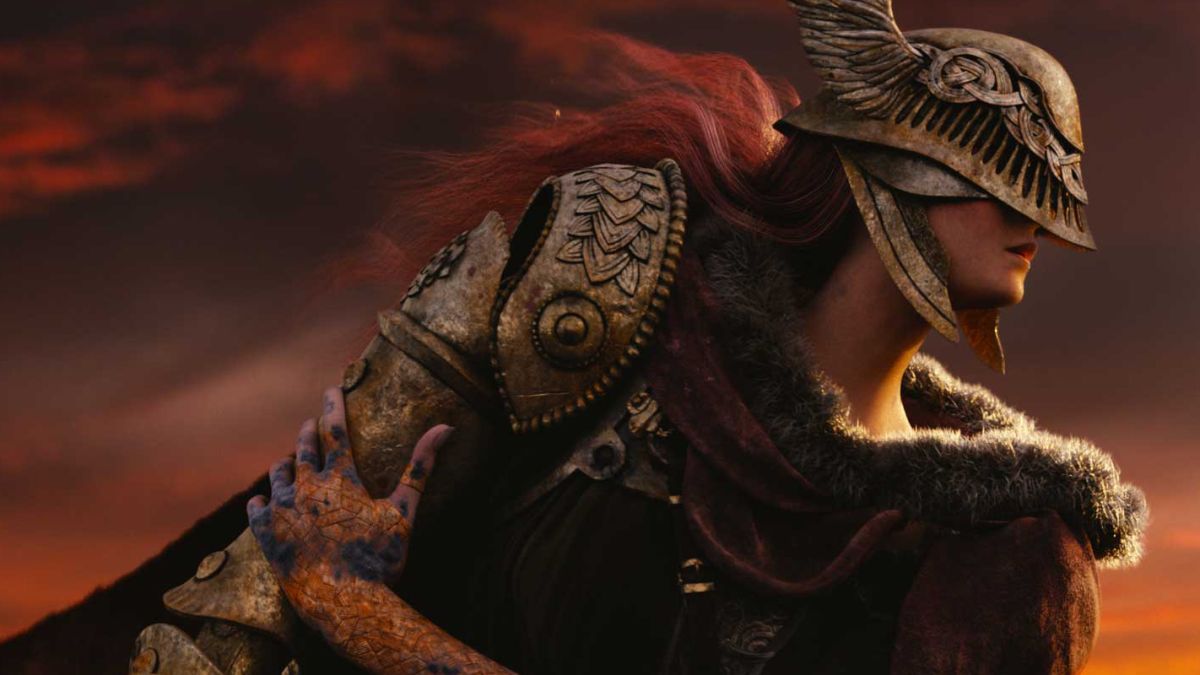 As part of our ongoing quest to find out what exactly George RR Martin did for Elden Ring, the man himself has now denied strapping his own initials onto the game’s demigod characters. Major characters like Godrick, Ranni, Radahn, and Melina all have beginning letters that coincidentally or not, align with his own. But this wasn’t a decision he made, Martin insisted in his latest blog post.

“I have been writing and publishing stories since 1971, and I suspect that I have been giving characters names beginning with R and G and M since the start,” Martin wrote. “Coming up with names is hard, especially since A Song of Ice & Fire uses so many of them, and I am fond of giving family members and close kin names that have something in common… but really, why would I have to hide my name inside the game?”

Martin’s right, there are a lot of characters that share his initials in his own work, but it seems like more than a coincidence that some of Elden Ring’s most prominent draw on these three letters. FromSoftware stories are usually inscrutable because of how they’re conveyed via brief dialogue and item descriptions, but in Elden Ring it’s hard enough to just keep track of the difference between Godfrey, Godwyn, and Godrick. It’s so confusing that it feels intentional.

It’s also still unclear what exactly Martin did for the game. Elden Ring’s creative director Hidetaka Miyazaki told Edge last month that Martin wrote a bunch of text about the setting and the “flow of history and the figures who appear throughout it.” From there, Miyazaki and the team translated all of that into the fiction in the game. It’s very possible that the names of the world’s most important characters came from Martin, but it’s also very possible that Miyazaki named them himself—he is primarily the one who names characters in the Souls series, after all.

But fine, I’ll take Martin at his word. He didn’t personally name every character after himself, but it’s hard to believe that nobody at FromSoftware (including Miyazaki himself) didn’t name the characters after one of the most important writers in fantasy fiction. It was a fun conspiracy while it lasted.