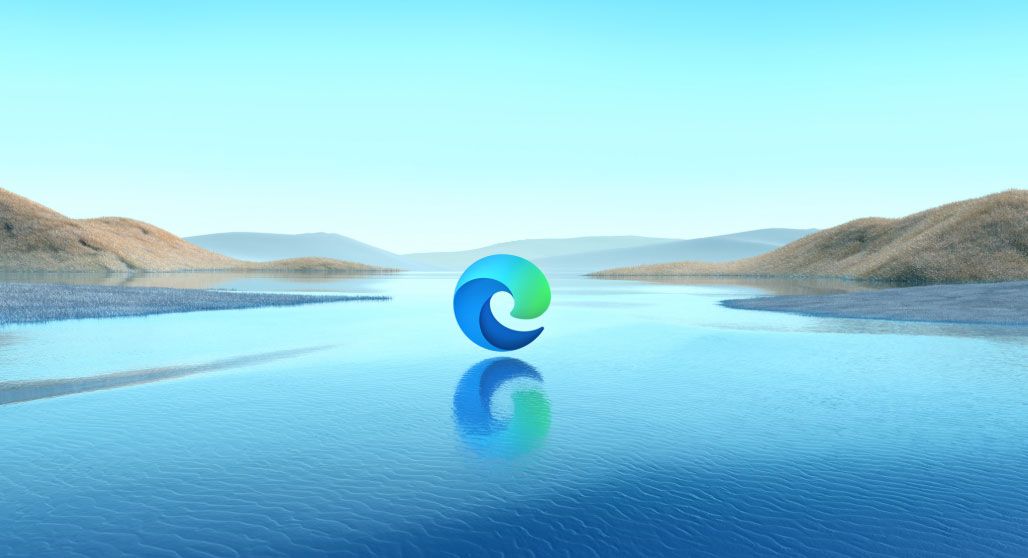 A new beta for Microsoft Edge allows Xbox Cloud Gaming to run on the browser on a Steam Deck, letting you stream Game Pass games in-browser right to the mobile gaming PC. By getting Microsoft Edge (for Linux) up and running on your linux-using Steam Deck, then popping over to a new beta, you can get that done pretty quick.

You can go over to the Xbox Cloud Gaming Beta website to see what’s working there and what can be streamed. I’d love to know in the comments what you try here, and how well it works, because my personal Steam Deck is in Wave 2 and I am grumpy about it.

You can find more about the beta on a dedicated article on Microsoft’s Xbox Cloud website, or on a shorter Reddit post from Microsoft Edge’s community team. Microsoft even made tidy banners and pictures to make it look pretty.

This stuff w orking is in addition to the Xbox Game Studios stuff that’s already on Steam and should work on Steam Deck right off the bat. Here’s a list of games from Xbox Game Studios that work well on Steam Deck, as well as those that don’t work due to anti-cheat: Psychonauts, Hellblade, Battletoads, and Max: The Curse of Brotherhood are all verified. Sea of Thieves, Forza Horizon 5, Forza Horizon 4, Quantum Break, and State of Decay: YOSE are all playable, but not yet verified.

Microsoft going out of their way to support Linux! Try telling that to some nerd from the early 2000s. What a world we live in.