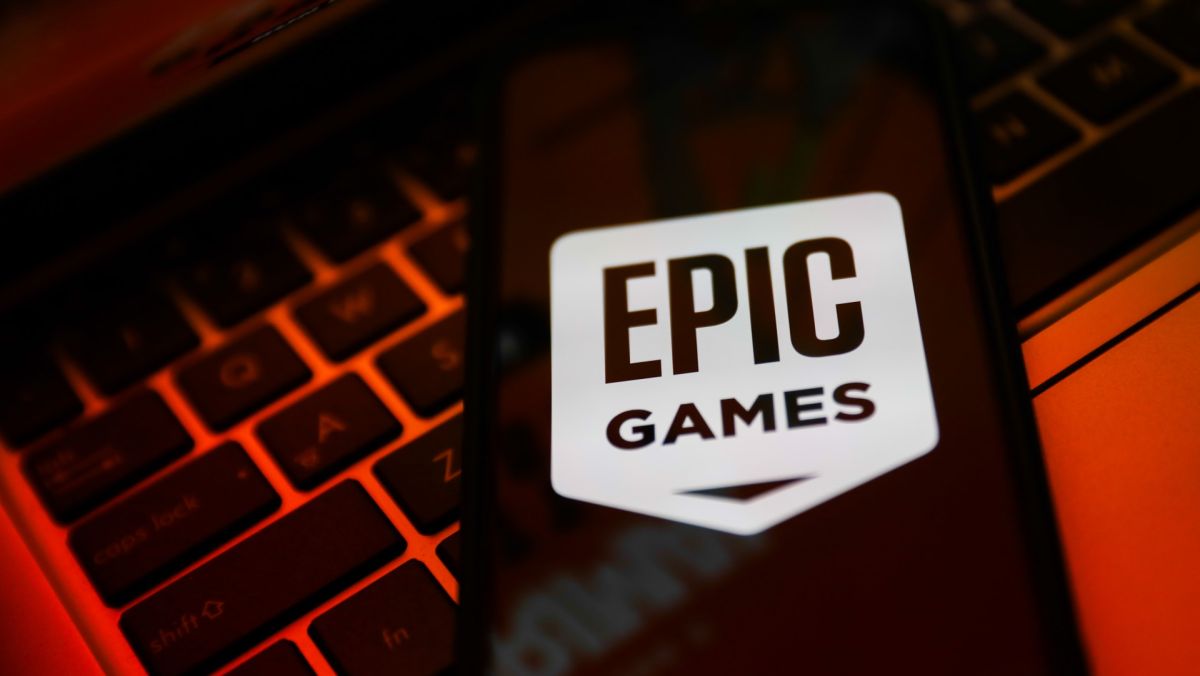 In the continuing trend of charity from game companies aimed at Ukraine, Epic Games has weighed in, and will donate proceeds from Fortnite from March 20th to April 3rd, 2022, to humanitarian relief helping people affected by Russian invasion of Ukraine. With Chapter 3, Season 2 launching today, that’s likely to be a pretty big stack of cash as players pick up the new battle pass.

You can also donate your Microsoft Rewards points through April 30th and Microsoft will match your contribution: https://t.co/DDqe8KIguiMarch 20, 2022

The money raised will go to Direct Relief, Unicef, the United Nations World Food Programme, and UNHCR, the UN Refugee Agency. Epic says that more agencies will be added to that list in the following weeks, which are “on the ground providing emergency aid, including health support, food and clean water, essential supplies, legal aid, and shelter.”

Recent weeks have seen two massive charity bundles aimed at Ukraine earning millions, among smaller efforts. Numerous companies have announced intent to either halt sales in Russia and Belarus, which has allowed Russian troops use of its territory in the attack, or halt localization efforts to Russia. Earlier this month, Ukraine’s deputy prime minister asked game companies to pull support from Russia.

You can read more about the details of Epic’s donations on the Epic Games website.