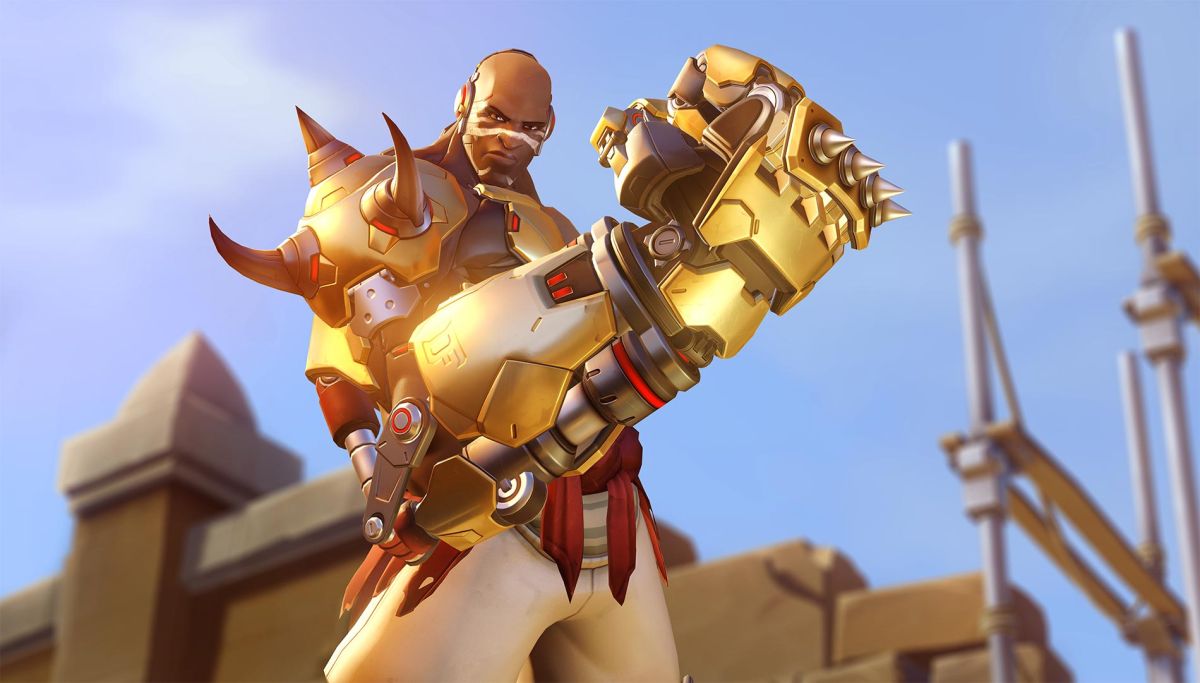 Overwatch’s resident punch man is switching roles for Overwatch 2, moving from a damage hero to a tank. Blizzard talked a bit about how the hero will play differently in the sequel during a developer livestream on Friday. By the sound of it, he’s a bit overpowered in the Overwatch 2 closed alpha that’s been running for the past week.

Describing the new Doomist on stream, Blizzard compared his new playstyle to Winston. “He basically has a leap that’s similar to a Winston leap,” said game director Aaron Keller. The version of Doomfist in Overwatch right now has a leap that builds in damage the higher he falls, but if the tank version of Doomfist’s leap behaves like Winston’s jump, it may vary in height depending on how high he looks up.

Keller also described tank Doomfist as “more survivable” with “good escape” capabilities. This, again, sounds a bit like Winston, but Doomfist will presumably get to use his gigantic fist to push enemies into submission.

Detecting that Keller’s comments about Doomfist’s enhanced abilities might sound scary to players who know the current version of the hero to be a powerhouse, lead hero designer Geoff Goodman assured viewers that tank Doomfist “does a lot less damage” than when he was a damage hero. Though, Goodman also said Doomfist is currently overpowered in the closed alpha and needs a nerf.

Tanks are expected to have lower lethality than damage heroes, but for a hero that has always been known for his ability to disrupt clusters of enemies and instakill with his fist attack, shifting to a frontline brawler role sounds a bit weird. It’ll be interesting to see how the new Doomfist will adapt in Overwatch 2’s uncharted 5v5 format.

The devs also briefly touched on other reworks coming in the beta kicking off on April 26, including new versions of Orisa, Sombra, and Bastion. Previously, the developers showed off early versions of Sombra and Bastion in the sequel, but they didn’t get as much screen time in this livestream, so we’ll have to wait a bit longer to know exactly what they do.