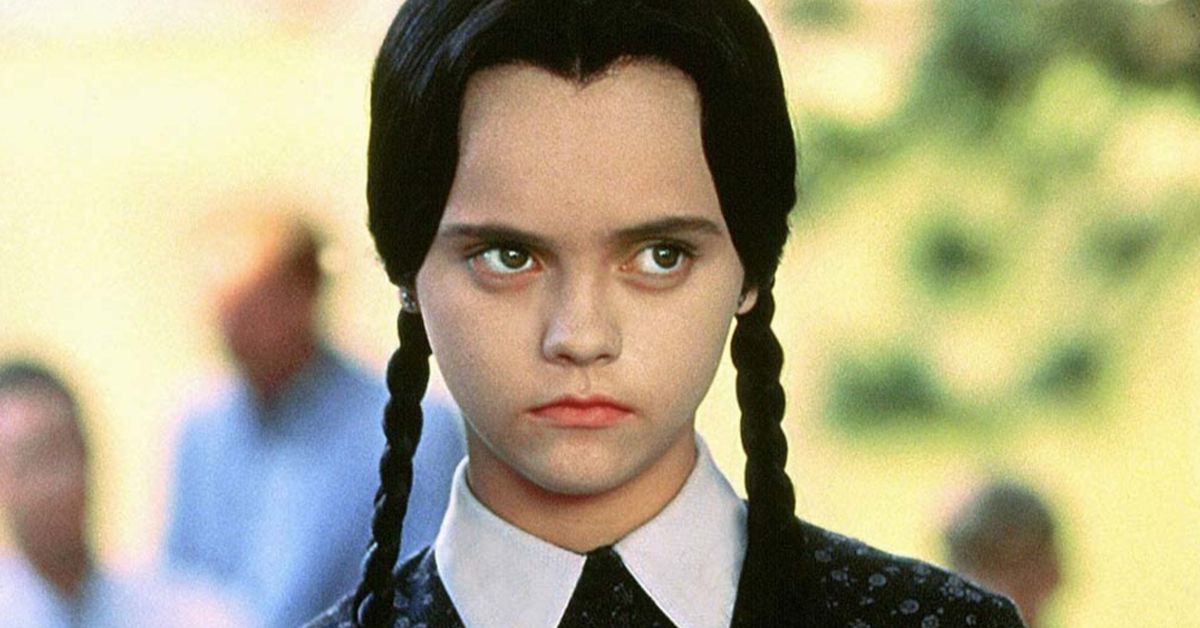 Christina Ricci, who played Wednesday Addams in the 1990s film adaptations of The Addams Family, has been cast in the upcoming Tim Burton-directed Netflix series focusing on Wednesday. Her role is undisclosed, according to Variety, she will not be playing an older version of the deadpanning Goth that she played in the original movies. Nor will she be playing the Addams family matriarch, Morticia. Catherine Zeta-Jones will play Morticia, with Luis Guzmán as Gomez Addams.

The role of Wednesday, meanwhile, is played by Jenna Ortega (Jane the Virgin), who is now a teenager and attending Nevermore Academy. The show is described as a supernatural mystery, with a mix of school drama. Wednesday is attempting to harness her emerging psychic abilities, while also stopping a murder spree and diving into a supernatural mystery from decades ago.

Ricci’s involvement is unclear, but gives the series a bit of a meta edge. And hey, the multiverse is in the zeitgeist after all.

The role puts Ricci on a bit of a streak: After appearing briefly in The Matrix Resurrections, she recently commanded Showtime’s buzzy series Yellowjackets. Netflix’s Wednesday comes from Al Gough and Miles Millar (Smallville), with Burton directing the run of the series. The show is tentatively set to premiere later in 2022.