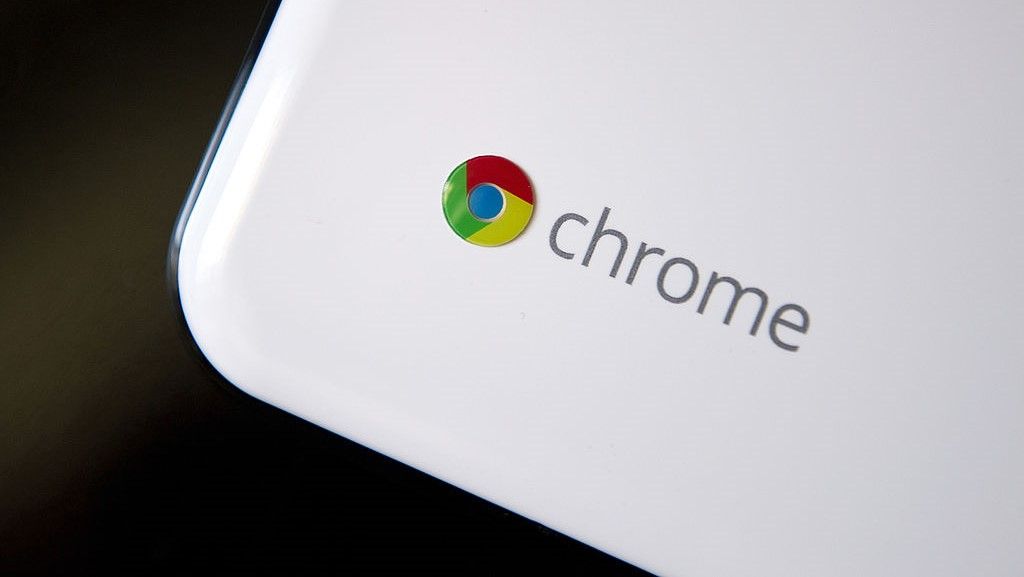 Google confirmed last week that an alpha version of Steam would be coming to Chrome OS on a handful of Chromebooks soon. This means we will have a way to play Steam games natively on Chromebooks. When you consider that there will be nearly 30 million Chromebooks out in the world by the end of 2022, knowing at least a few of them could potentially play Steam games is pretty interesting.

“As you may have already heard, our team is working with Valve to bring Steam to Chrome OS,” reads a short post on the official Chromebook Help forum (via 9to5google). “We are very excited to share that we’ll be landing an early, alpha-quality Steam version on Chrome OS in the Dev channel for a small set of Chromebooks coming soon. Please come back to the forum for more information!”

We’ve known that Google has been working on a way to bring native Steam support to Chrome OS for a couple years now but haven’t heard or seen anything in the way of results until now. This news also comes after Google announced that Chrome OS will be getting a new games overlay (along with keyboard and mouse support) on select Android games, which shows that Google is taking Chromebook gaming a little more seriously than it has in the past.

Like Valve’s own SteamOS, Chrome OS is Linux-based, so it’s not hard to guess how we got here: Valve has recently put a lot of work into Steam Proton, the open-source compatibility layer that allows Steam games to run on SteamOS, particularly on the Steam Deck.

The Steam Deck is designed to play games, though. Chromebooks, not so much—they’re largely meant for web browsing and word processing—but the rise of powerful x86-powered Chromebooks with integrated graphics has made gaming natively on a Chrome device more appealing. Reportedly, there’s even a Chromebook coming out with a discrete AMD GPU which will let you play games that are a little more demanding than something you’d find on the Google Play Store.

Right now, the only way to play games on your Chromebook is through apps from the Google Play Store, or using cloud gaming services like Geforce Now or Xbox Game Pass Ultimate, which can turn your Chromebook into a little ray tracing beast at the expense of streaming compression and latency.